Concerning about the coming of the Messiah, the rabbi Yitzhak Kaduri foresaw in the last days of his life:

“… As a leader, the Messiah will not hold any office, but will be among the people and use the media do communicate. His reign will be pure and without personal or political desire. During his dominion, only righteousness and truth will reign”.“Will all believe in the Messiah right away? No, in the beginning some of us will believe in him and some not. It will be easier for non-religious people to follow the Messiah than orthodox people”.

Meanwhile, the Israelite writer and pacifist Amós Oz, in a letter to the Japanese writer Kenzabro Oe, Nobel Prime in 1994, registers that had found the “healing for fanaticism”: good humor. He says: “I have never seen a fanatical man in good-humor, or a good-humored man becoming fanatical”. Oz imagines a magical way to prevent fanaticism: a new kind of messiah that “will come laughing and telling jokes”.

Inri Cristo is the polemic Brazilian who asserts to be the reincarnated Jesus.


He had the revelation more than 30 years ago, when he fasted in Santiago of Chile, in 1979. 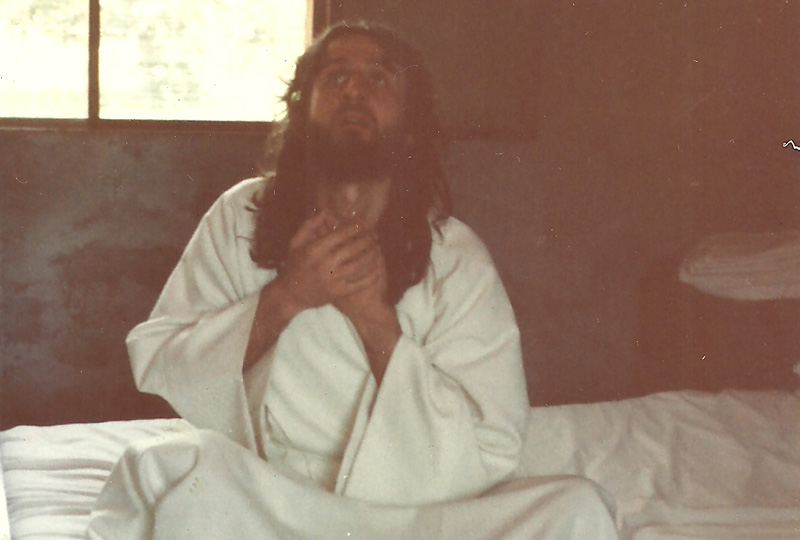 He said that the image of the Shroud is his image when he was called Jesus. His disciples and followers make comparison with his current image… 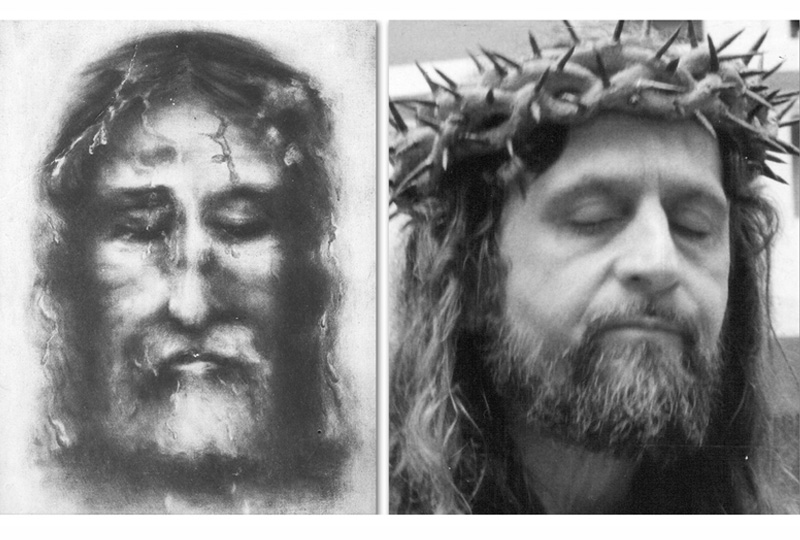 What do you think about it? What if he IS the same Jesus who has returned?

INRI CRISTO has adapted to the modern world; he uses technology to spread to the humanity that he is back after two thousand years. 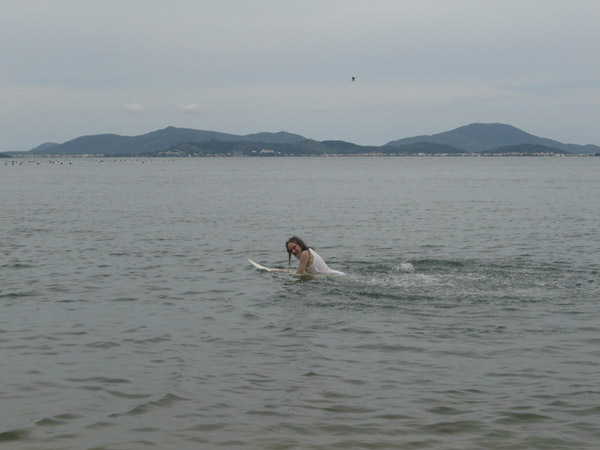 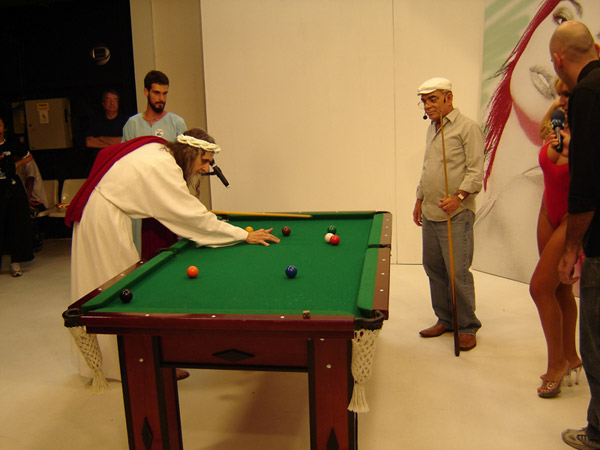 “Prepare to receive me… I will come to you as a thief and you shall not know what hour” (Revelation c.3 v.3).

INRI says that this biblical passage is fulfilled when he suddenly appears in a TV show where the humanity could never imagine the Messiah would participate if he was back on Earth. 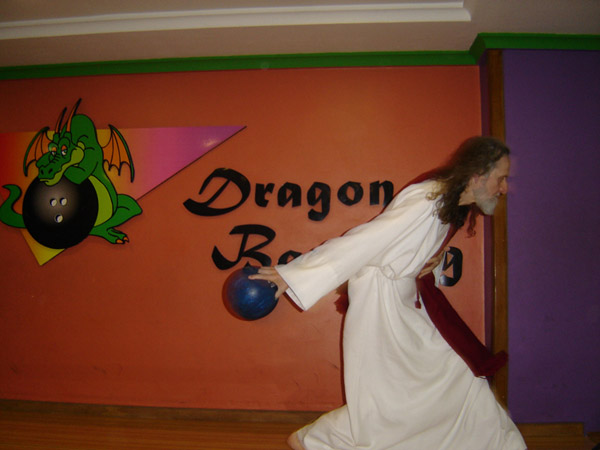 Inri Cristo researching the internet with the iPad 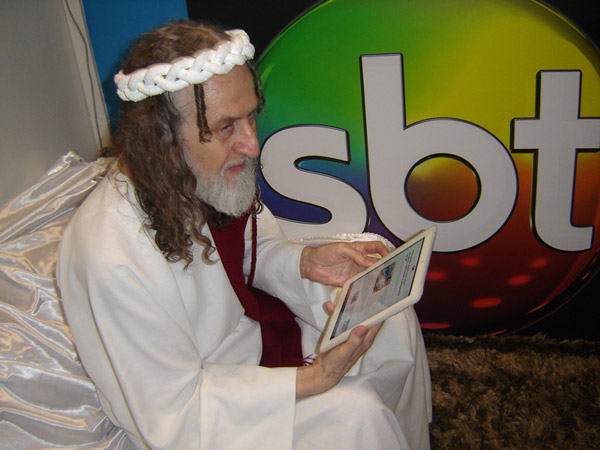 He said that the biblical passage “Every eye shall see him” (Revelation c.1 v.7) is currently fulfilled with the internet, the virtual media. 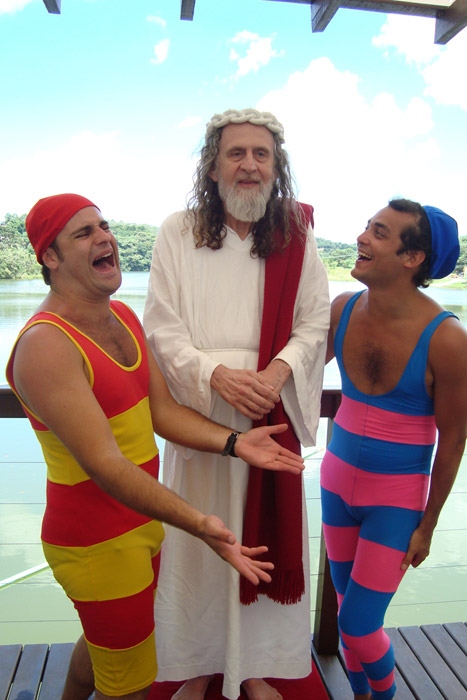 INRI is not an artist, but he says that gives his prestige to art by accepting even the most unusual invitations that make him polemic, in order to spread his mission to the humanity.

INRI CRISTO in an aquatic park, going down a sled, also invited by the TV show “Panico na TV”.

Inri Cristo in a car parade in the SOUST compound, taken by the journalist Rafinha Bastos.

Look at “INRI é a direção”, mystical version for the song “Friday”:

Inri Cristo aboard an airplane.

INRI has said that the biblical passage where it is foreseen that Christ would come over the clouds (Revelation c.1 v.7) also corresponds to the journeys around the world on an airplane.

When the airplane is over the clouds, this biblical passage is fulfilled.

When Christ is back on Earth, will he use technology to better fulfill his mission?

Would he participate on humor TV shows? Would he be accepted by everyone?

Inri Cristo foretells the end of this chaotic world

The last hope for humanity

What is the Schumann Resonance?

Jewish prophecies on the coming of the Messiah